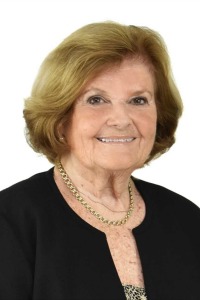 Janet grew up in Elmont and has lived in Floral Park with her family for almost 40 years. She attended Hofstra University and received her bachelor’s degree in History & English. Janet then attended Adelphi University and received a MS in Elementary Education. She worked for WLIW, Long Island’s Public TV station, as their Volunteer and Customer Service Coordinator. For some time, Janet also worked in public relations for Leviton Manufacturing.

Janet received her real estate license 6 years ago. Ever since, she has offered her clients total availability, as well as constant communication. Janet believes in truly listening to her clients wants and needs. Past clients have said that Janet is great at keeping them informed every step of the way, leading them to find their dream home